A business mission for Tatarstan entrepreneurs is being held in Uzbekistan 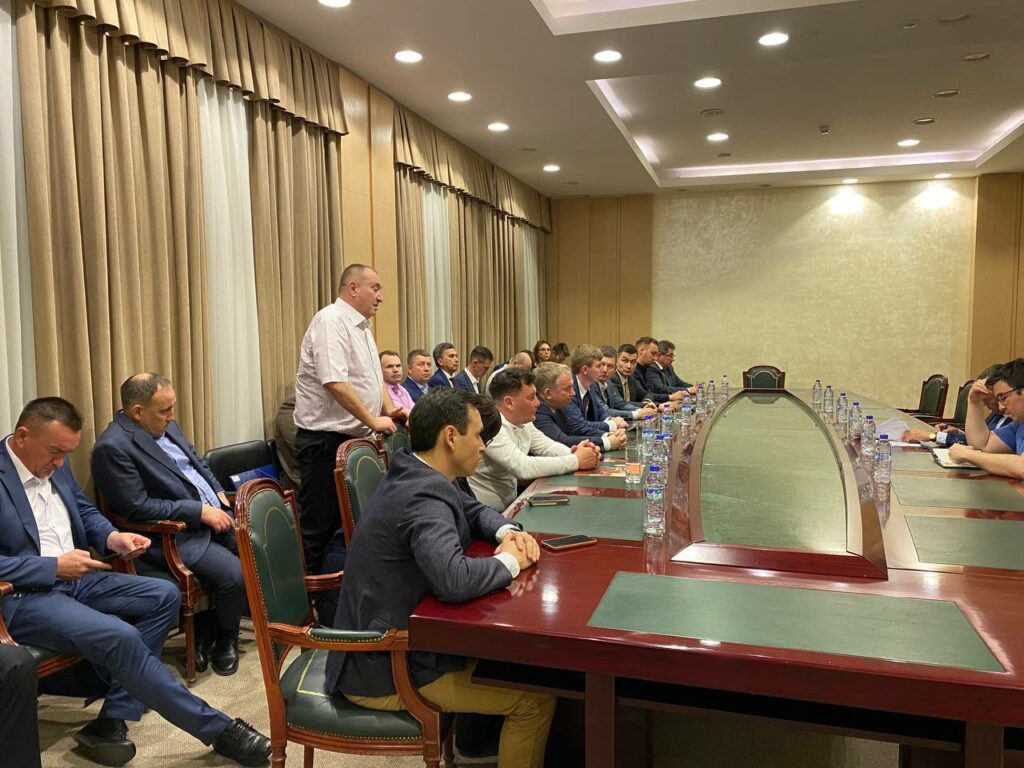 It was organized by the Chamber of Commerce and Industry of the Republic of Tatarstan in order to establish business contacts, further increase trade turnover between the republics and provide comprehensive assistance to business representatives in the implementation of joint initiatives. 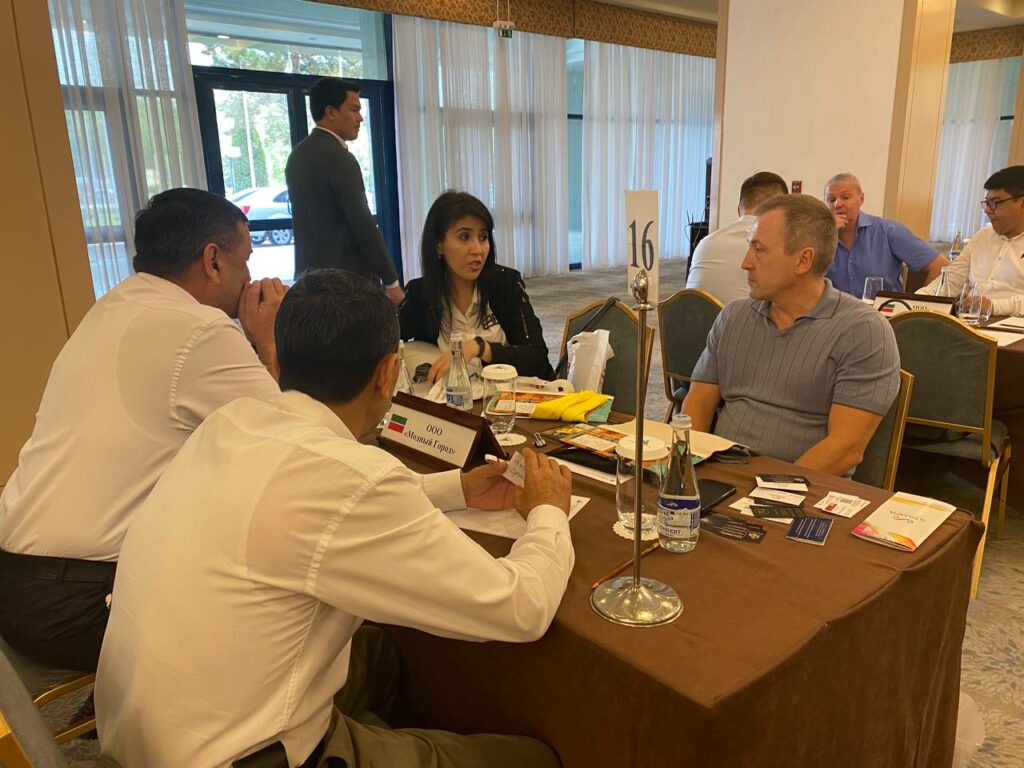 During the meeting, the businessmen briefly told about their activities, and also expressed their wishes on cooperation with Uzbek partners.
This week, the Uzbek-Tatar Business Forum was also held, negotiations between the business circles of the two countries in the B2B format took place on the sidelines. The event brought together more than 100 representatives of business circles of Uzbekistan.

Priority directions for establishing business partnership between entrepreneurs of the two countries were listed at the meetings. Among them are the textile and electrical industries, pharmaceuticals, biomedicine, the IT sector and other industries. 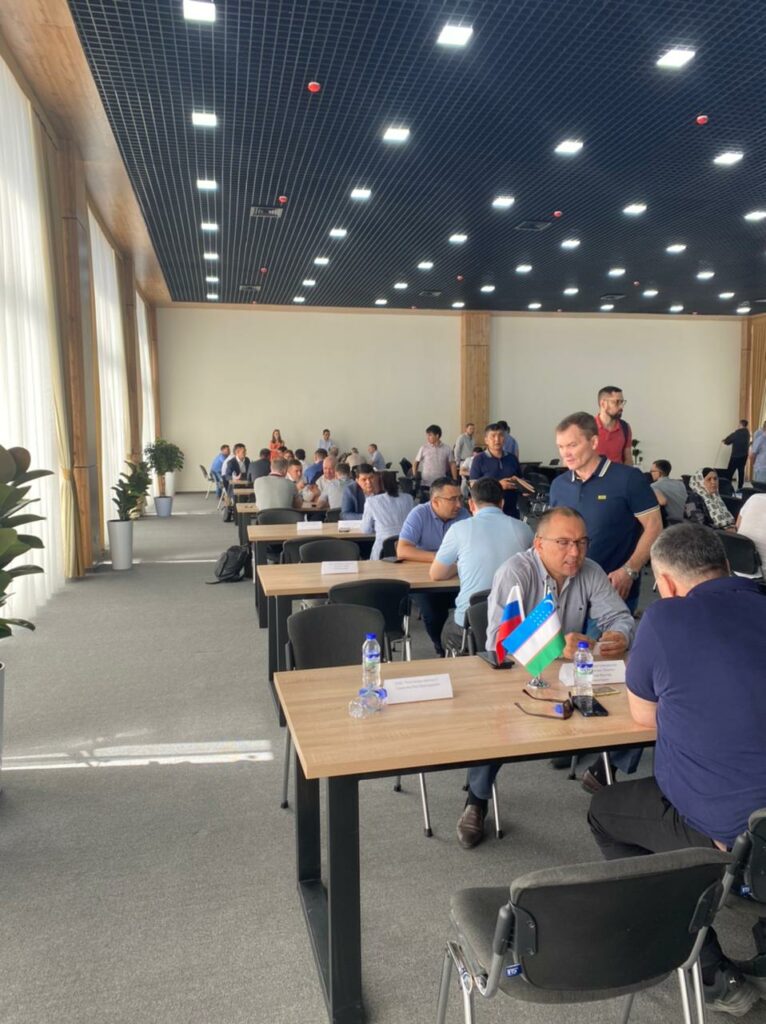 The heads of the relevant industry associations in the format of presentations revealed in detail the investment, industrial and trade potential of each industry, as well as told about the existing mechanisms to support and stimulate the attraction of foreign investment and the implementation of projects with the participation of foreign capital, told the Chamber of Commerce and Industry of the Republic of Tatarstan. The entrepreneurs demonstrated their products and services to their partners, as well as exchanged views on their export potential and cooperation priorities.

Denis Manturov, Minister of Industry and Trade of the Russian Federation, was presented with the industrial technopark “Chirchik” in Uzbekistan

A business mission for Tatarstan entrepreneurs is being held in Uzbekistan